A Boosting Cylinder that is mechanically best fit for you

A boosting cylinder is one of the most applicable tools when it comes to the industrial operations. Also known as an intensifier, it does what its name suggests- it “boosts” the pressure in various machinery, which helps to increase the pressure of the fluid that is being injected.

When it is asked about what it is capable to do, it becomes important to understand the general logistics of its operations, just out of sheer curiosity. The way in which a boosting cylinder is able to intensify the pressure is that it takes up a large amount of the fluid that is flowing at a low rate and discharges it in much smaller compressed quantities, which in turn increases its pressure.

Although the basic mechanism remains the same, the various different operations can vary according to the requirements, according to which the machine has been developed. The basic idea behind every boosting cylinder is same but certain handling operations may differ according to the quantum of utility and the industrial level of the company.

There are a lot of different types of boosting cylinders that you can find. So let’s look at two of them, which are found to be the best choices for many industries, especially for the purpose of bending, printing, press-in, punching, extrusion, forging, pressing, cutting, and riveting. There are two different variants, and both of them are designed according to the different industrial applications, in which they are used most frequently since they are appropriate for all pressure values. In other words, if we say that the boosting cylinders are the future of the industries by introducing the new trends by replacing the conventional industrial procedures.

Hydraulic boosting cylinders are the ones which are designed for the hardcore industrial usage for longer periods of time. They can easily be run for a long period of time at the highest pressure setting, and the intensifier will not break a sweat.

This is why, they are considered as the most preferred tools when it comes to a high industrial usage since no one would want short circuits or overheating in the machinery when it is put to the test for long periods of time.

They behave exactly like they normally should and are not so difficult to operate as well. Mechanically, it is quite user-friendly in terms of maintenance as well, as it is quite convenient to clean the hydraulic hose, the cylinder rod and the pistons. Overall, its specifications make it easily operable by the labor of the industrial unit.

The main reason why gas boosting cylinders stands on top of the sales list is that they are able to operate multifunction at a time, and are able to divert and intensify the pressure of various fluids used in various industrial units at a single point of time.

This makes the machinery important for the units which have the complex operations. They are one of those machines, which are a one-time investment, since they are going to stand guard of your industrial operations for a long period of time, and are able to handle different levels of intensified industrial pressure at a time.

As the gas boosting cylinders are just a one-time investment, it is highly cost-efficient if you are able to find the best one according to your needs, at a highly affordable price. This is where the experts of Kun Shan Youjiaxin Machinery Co. Ltd. can suggest you about the best boosting cylinder that is the most fit for your industrial operations. Our team will guide you that how you can increase your profit margin, and how it also provides you with enough financial means to procure an additional cylinder (in case the load of the industrial unit increases with the installation of the boosting cylinder).

下一篇：How to make the most out of your Boosting Cylinder 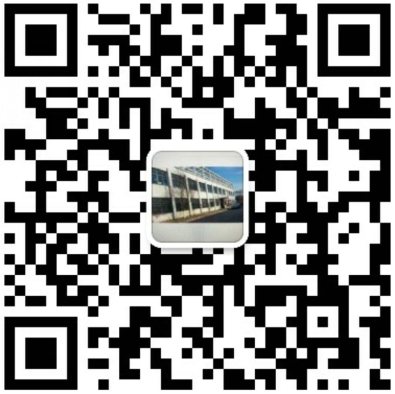